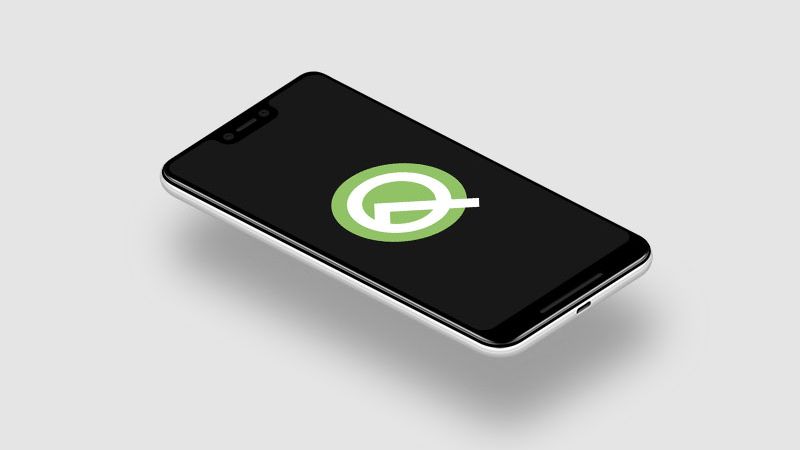 Ever opened an app and wondered why you’re being asked to give access to so much info? You’re not alone…

As part of this project, the consumer version of Google+ was culled (it had next to no users – and maintaining it securely was simply not deemed ‘worth it’).

Beyond this, with many consumers becoming much more privacy-savvy, Google realised that if developers are still requesting blanket permissions given out of context and with no real explanation, this could easily erode confidence in the whole Google ecosystem. People want more fine-grained control over the data they share – especially when it comes to Android apps.

Many of the security and privacy enhancements ushered in under Android Q can be seen as part of this drive for greater transparency on the part of app developers and greater control for users.

Any cookies that may not be particularly necessary for the website to function and is used specifically to collect user personal data via analytics, ads, other embedded contents are termed as non-necessary cookies. It is mandatory to procure user consent prior to running these cookies on your website.